Since this has been the talk of the community, news and on twitter. I thought I could throw some more light on the ‘BendGate’. 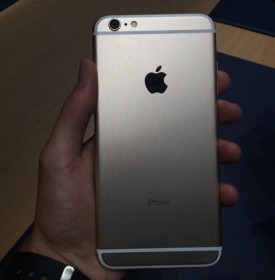 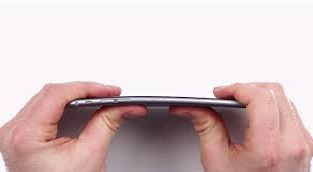 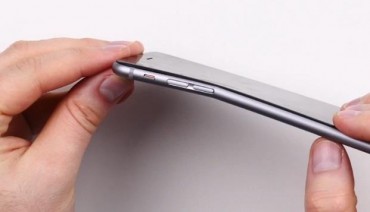 Firstly do you know how the whole bend gate was formed? So initially when the gates of apple opened to people to get the iphone 6 plus, there were many complaints from people that the iphone 6 plus bends while the phone is in their pockets, however it really wasn’t clear which pocket was the phone placed in (the rear pocket or the front one). That being said, Lui from Unbox Therapy tried to bend his iphone 6 plus with his bare hands and well that’s how Bend Gate was born.

If you check out Lu’s video which blew up on the internet 😛 you will realise that he added tremendous amount of pressure on the phone, something which the phone will not have to deal with in a day-to-day basis and he kept at it till the phone started losing its form and eventually bent.

Why did it Bend?

Let’s straighten the bend here with some facts 😛

Now when you have surface like the iphone 6 plus and especially made of a soft metal like aluminium, the center of it tends to be the weaker spot and that is where it will bend. Now imagine this you have a sheet of paper and you fold it into half and continue folding it, eventually the paper will come to a point when it will no longer bend because the paper is eventually thinner and layered with some more paper (due to all the folds) and hence more compact. Clearly the iphone 6 Plus is not compact, I mean we can all see the results in the images above 😀

So the question is why would apple make a phone with aluminium which will bend by using high amounts of pressure?

And that question brings me to another question, why doesn’t other metal phones bend?

Just think about it, this year lot of phones were manufactured with a metal body for eg: the HTC one m8 and Moto X (2nd gen).

These phones do not bend atleast not like bend on the iphone 6 plus. The reason is that most of these phones have a magnesium chasis which makes up for the chasis inside of all the metal phones and obviously the apple giant does not have it.

Another reason is that, the iphone 6 plus is a large sheet of aluminium metal and hence it has alot of stress points and can bend easily where as the other metal competitors are made out of multiple parts, so when you try to bend it you are trying to bend many of these smaller components rather than a large sheet like that of iphone 6 plus.

Other Phones That Bend

I don’t know how aware you are about this but, iPhone 6 Plus is not the first phone with good built quality (supposedly) to bend. Some of the other devices are: 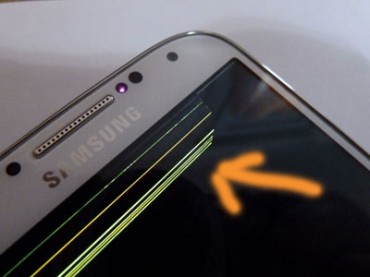 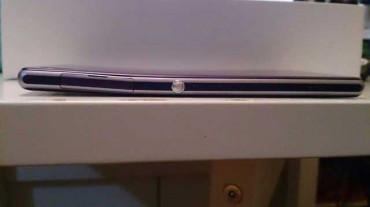 These are phones with really good built quality and have bent due to tremendous pressure. So it’s just simple if you want to not destroy your phone, then just don’t apply high amount of pressure. With the iphone 6 plus, it is just a bigger deal than it is with the others because this is one of the most expensive phones released and also apple is known for their quality. Also note that apple has sold 10 million iphone 6 and 6 plus and there have only been 9 phones which have been reported to have this issue.

Oh, and if you are one of the many who own this device, try using a case to protect your phone something like the otterbox defender.

So that’s about it about the BendGate.